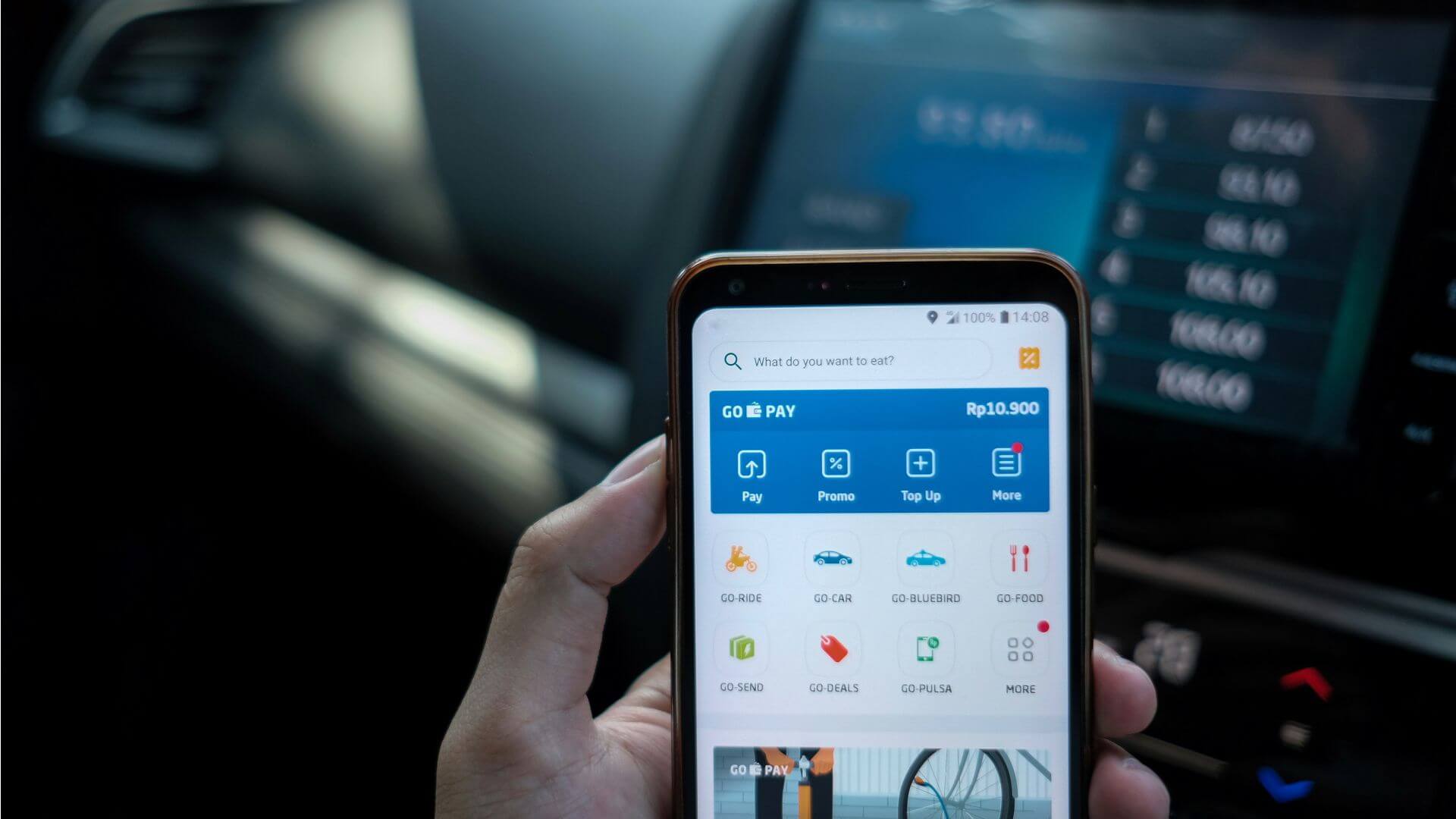 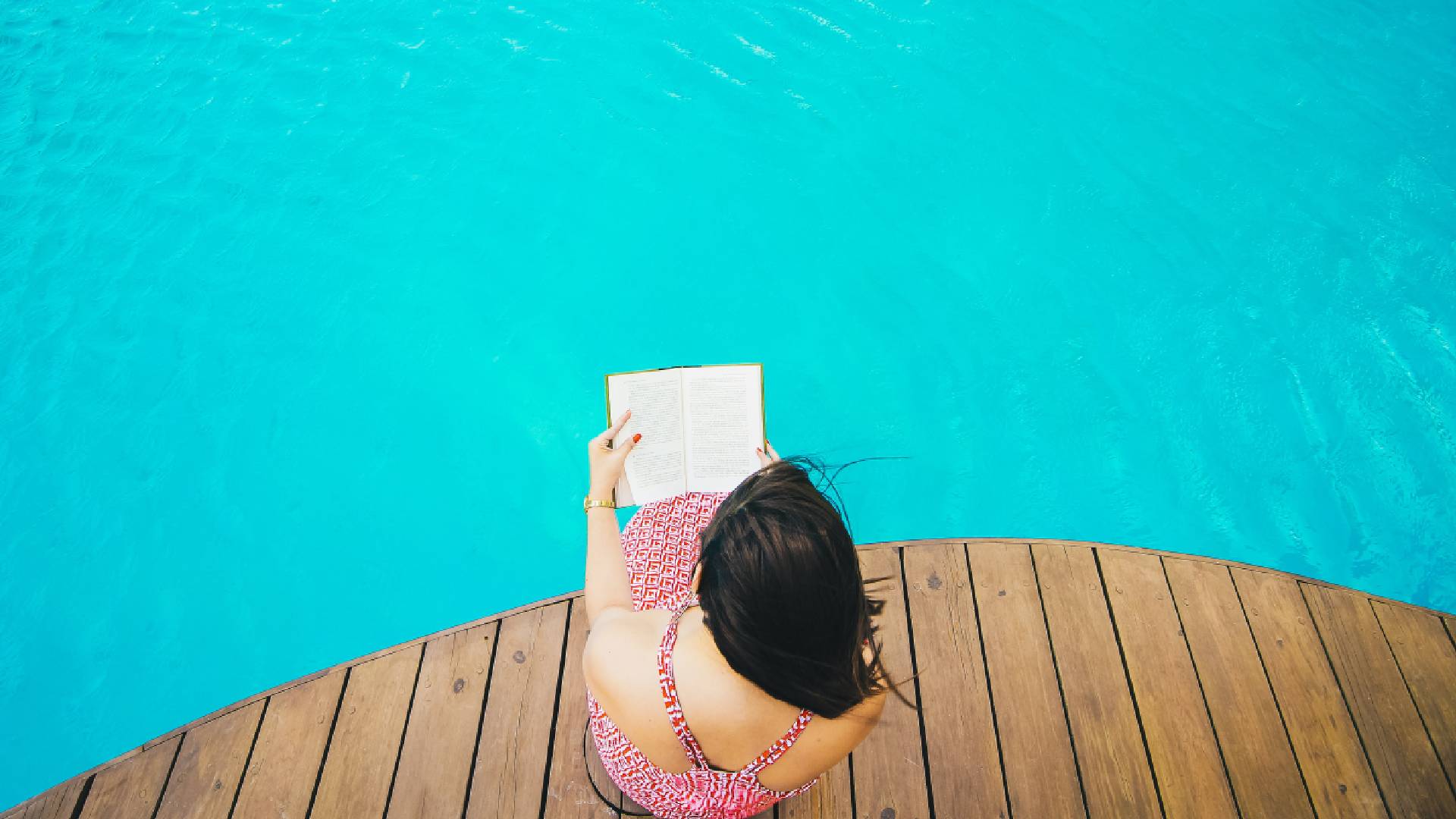 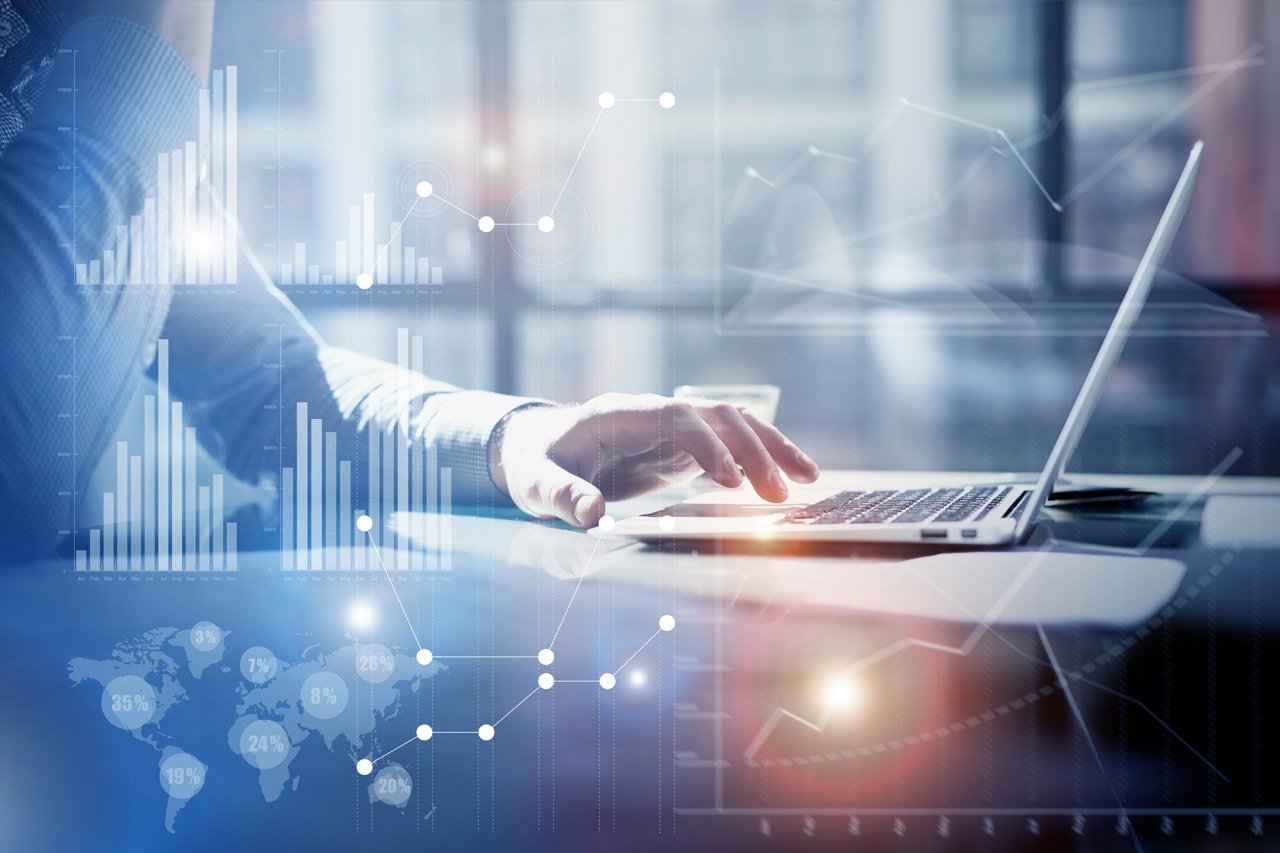 At first glance, Open Banking may appear threatening to many financial institutions. After all, proprietary financial data is one of the most valuable assets banks

While it didn’t get much press in the general public, the EU’s second payment services directive, commonly referred to as PSD2, was one of the

Up until recently, banks had it all too easy. Competition in the industry was cordial rather than fierce. Consumers, weary of the time-consuming headache of