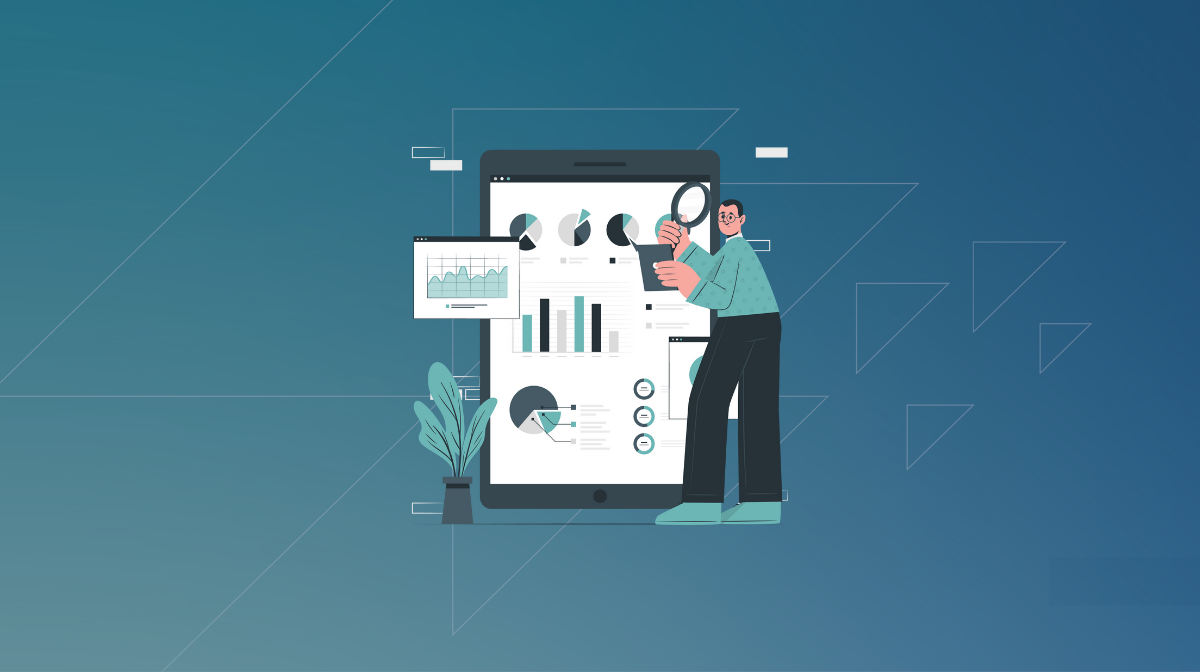 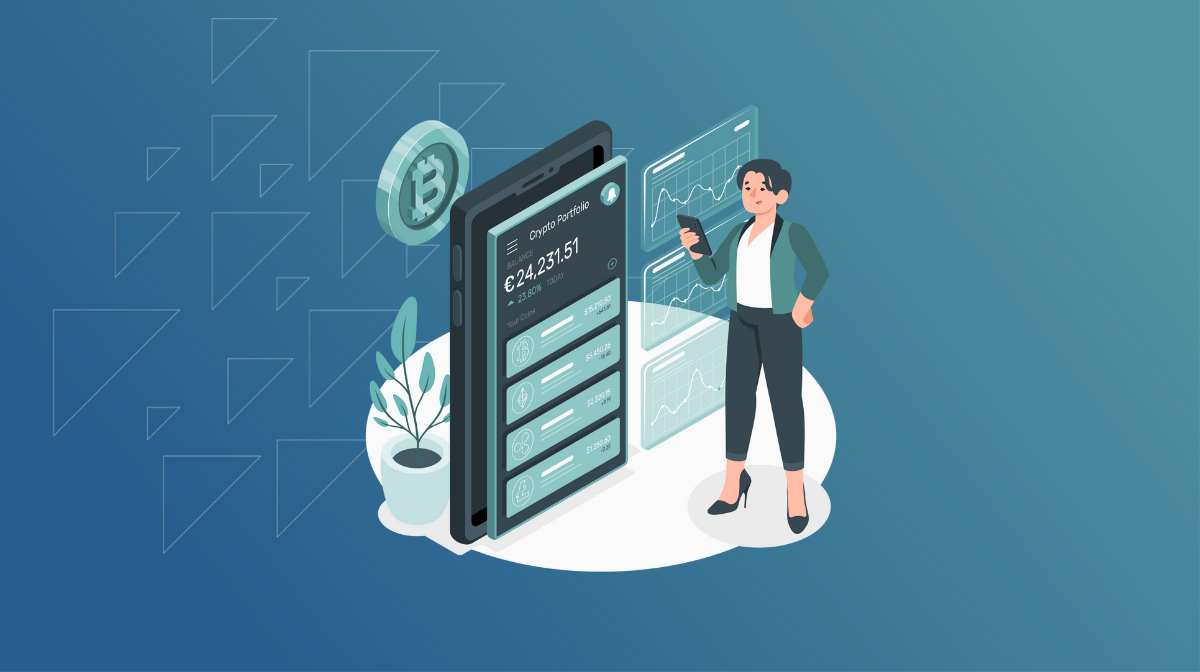 How will Banking-as-a-Service impact Crypto Platforms in 2022?

If you oversee the development and growth of a cryptocurrency platform, you’re always on the lookout for cutting-edge techniques and services that can help improve 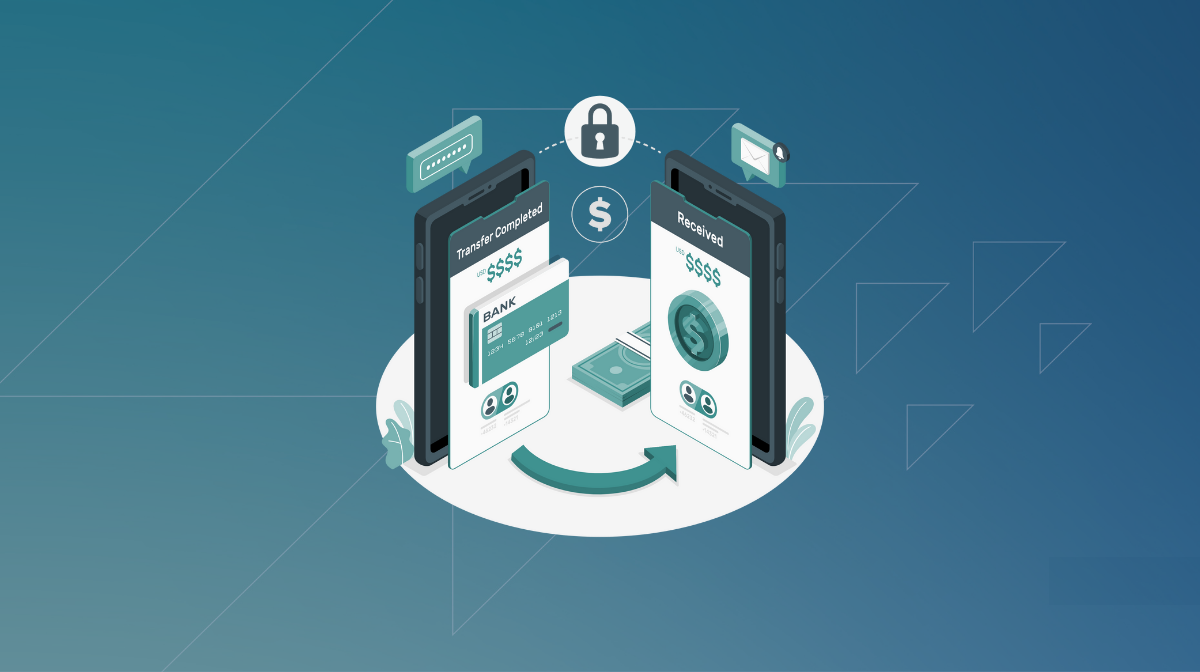 If you’re a merchant accepting payments, it’s likely that you’re either already taking recurring payments or you’re planning on doing so. There are many